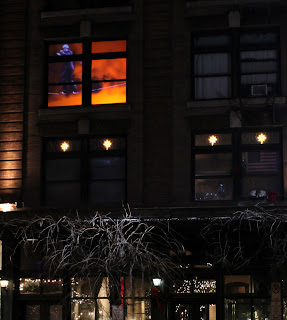 Opening Thursday, December 16 from 7 to 9 pm

1042 Howard Street
In the Garden of the Zodiac Gallery 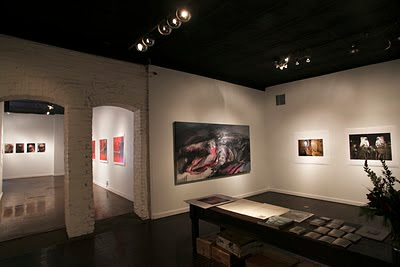 The Moving Gallery is pleased to announce an exhibition of recent photographs and paintings by European artists Fulvio de Pellegin, Paolo Dolzan and Heidi Lichtenberger at the Garden of the Zodiac location, 1042 Howard Street in the Old Market Passageway.
Although the three have exhibited together as part of larger group shows, Transatlantik is an occasion to collaborate, musing on the interrelationships of their art, experiences and perspectives. Organized earlier this year for the Beaver Street Gallery in Flagstaff, Arizona, the Moving Gallery presentation reunites the artists in America with work that is both reprised and new for this venue.

Transatlantik resulted from a 2009 journey across the United States taken by de Pellegrin and Lichtenberger. Sharing time, distance and adventure, each processed their extended crossing through individual filters of expectation and understanding. The similarities, differences and contradictions they found during their expedition can be seen in their artworks, characterized by a questioning attitude toward the elasticity of geographical boundaries, Western cultural conventions, and common aspects of human nature.
Dolzan transforms his impressions of people into loosely rendered, darkly macabre caricatures. His sharp observations are influenced by the intersection of city life with the broad truths of television, radio, web and social media that feed distorted generalizations about human behavior and society. Clearly contemporary, Dolzan’s work also recalls the genre traditions of Northern Europe and the humanism of Expressionism.
In Lichtenberger’s videoinstallation ans video still photographs, the tricky balance of life is always in focus. Her metaphoric muse is a figure who is slacklining, practicing a popular aerialist sport employing flexible nylon webbing. Dressed in an ordinary suit, the slackliner functions as an everyman, taking risks and chances to make an uncertain path through the world. A fluid quality in her photographs creates a tension between floating, flying and falling.
De Pellegrin’s color photographs are also born of a cinematic sensibility, created by staging animals in dramatic tableaux. Here, ironies of political and social life are animated through witty juxtapositions of animal and human nature. De Pellegrin arranges mounted specimens, found in museums and private collections, in telling situations that appear to perfectly embody human emotions and reactions. 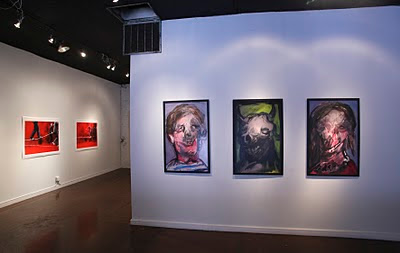 Transatlantik: Fulvio de Pellegrin, Paolo Dolzan and Heidi Lichtenberger will be on view December 16, 2010 through February 16, 2011, in the Garden of the Zodiac Gallery, 1042 Howard Street, Tuesdays through Saturdays from 11:30am to 7:30pm. For further information, please contact 402.517.8719 or vmercer3@cox.net. 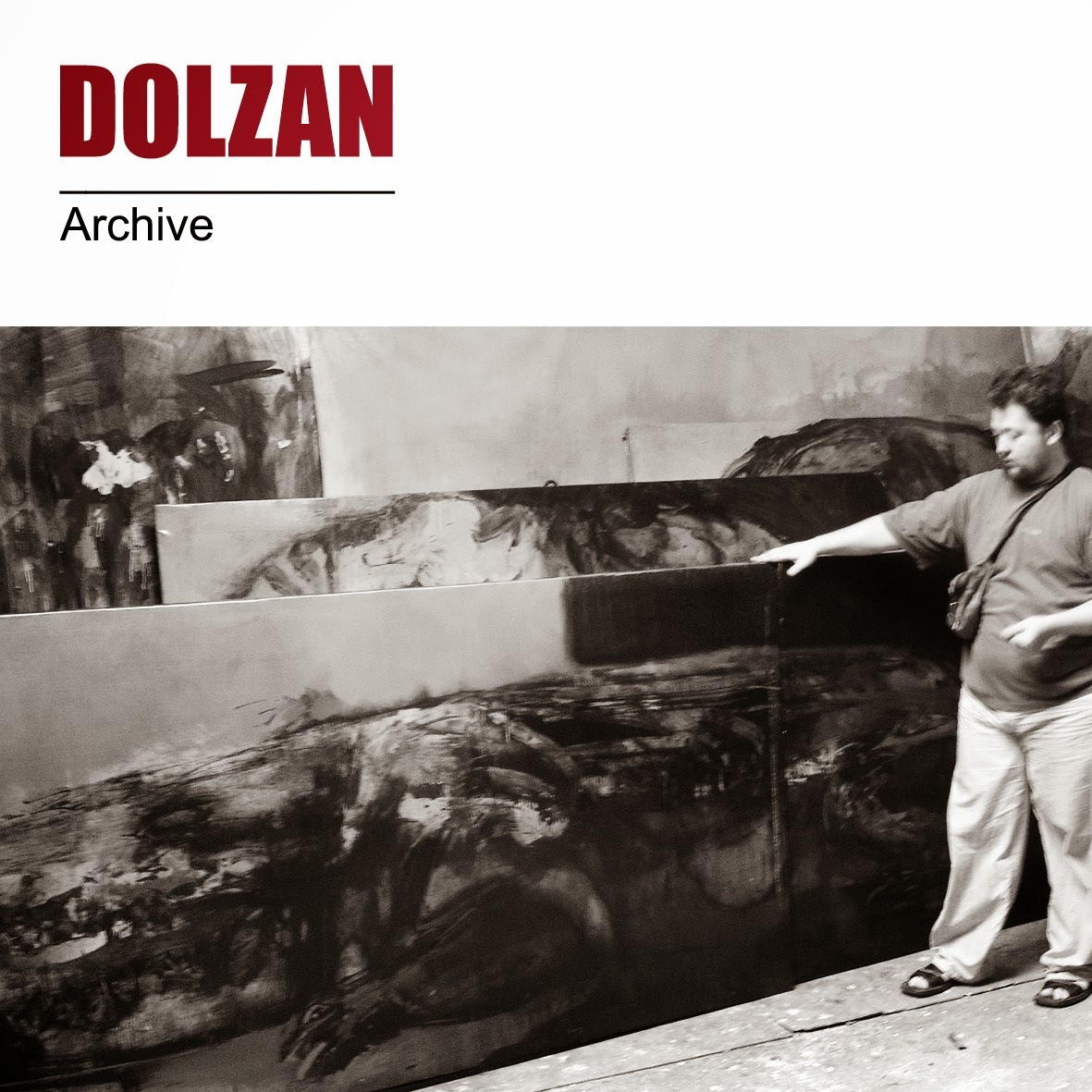 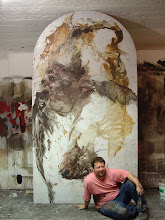 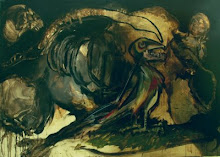 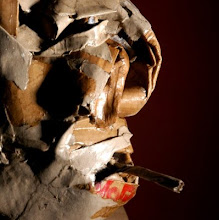 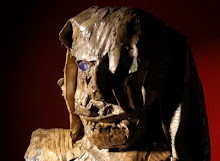 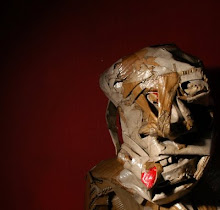 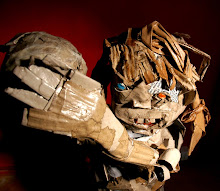 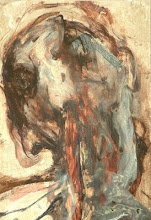 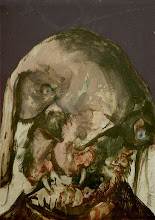 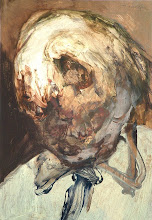 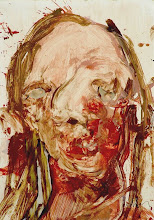 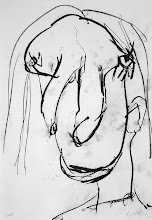 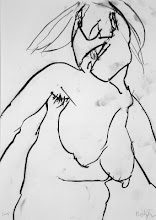 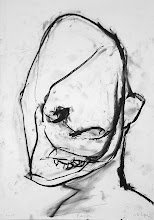 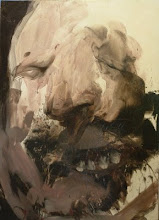 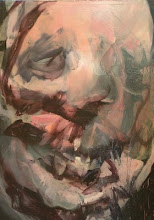 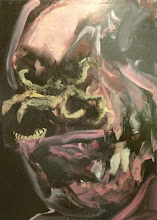 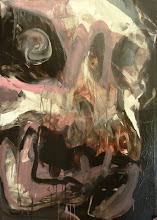 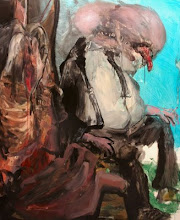 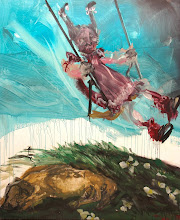 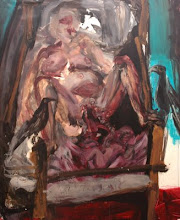 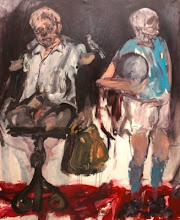 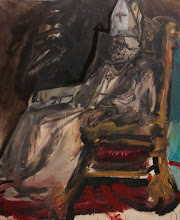